Showing posts from August, 2011
Show all

Lauryn Hill is the best ever. Mystery of Iniquity (Video) 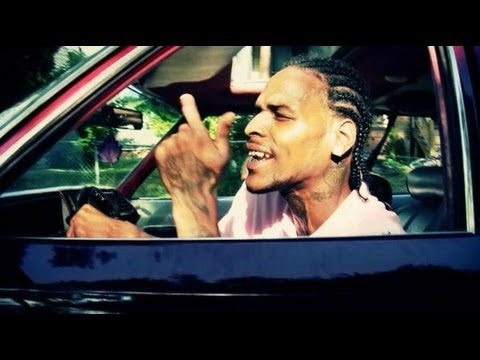 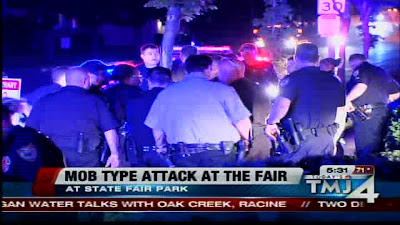 Concealed carry and young black thuggery destined to intersect. As I sit here and write this I am actually near heartbreak thinking about the future of racial relations here in Milwaukee. As i follow this line of thought to is logical end I can see only bad things along the pathway it follows. Specifically concerning this last incident (state fair) I have been too busy writing, working and trying to make ends meet to do the research needed to come up with a specific plan of action or course that the city should take in dealing with this dilemma but I can shed a little light on what we can look forward to as black and white citizens of Milwaukee if things don't change, and swiftly. The city needs the money these festivals generate. The city nor any right thinking individuals in the city need the trouble makers causing all these problems. I have always been into perspectives. Perspective is more immediate than the big picture. The big picture may be rosy while many of the d
Post a Comment
Read the rest of it »
More posts