Showing posts from February, 2014
Show all

Hell No I ain't coming to bail you out. I'm Black dummy! 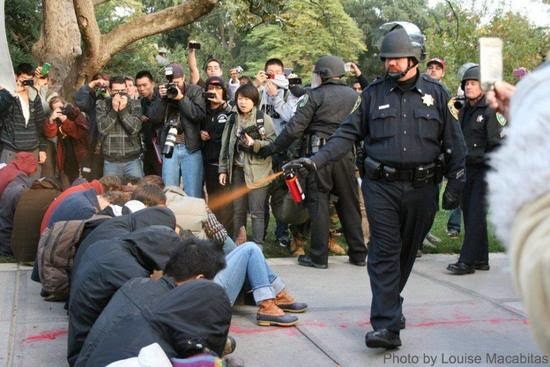 Sometimes I think every nugga that has ever been to jail and know me get out and be pissed at me because I didn't (Place Whine Here) I too have been to jail dozens of time and I just keep it moving. I don't visit nuggaz in jail because I don't trust them to let me back out. White people see this as irrational I understand but then it would be them not letting me back out so that makes a weird kind of sense. If it was illogical please explain to me how I have been in a relationship for 31 years and have all my kids by this woman and still be on a list as a deadbeat father and go to jail 7 out of 10 times stopped by the Police for child support warrants? Fuq what you think is irrational. You exist in a different reality than me. So no I will not visit. I may loan you bail money if I have it but I will not come bail you out because them nuggaz (loosely used) might not let me back out. Irrational? 35% of all contact with the police in my life has resulted in m
Post a Comment
Read the rest of it »

Blackmans Diary - Welcome to the ghetto. Real Life In the little City.: Touched my heart this story.. Forgiveness is for t...

By Husla3x - February 13, 2014
Blackmans Diary - Welcome to the ghetto. Real Life In the little City.: Touched my heart this story.. Forgiveness is for t... : FOrgiveness is a gift that GOD gave us. Has nothing to do with the forgiven. Its for you. It sets you free. Proof? When I was...
Post a Comment
Read the rest of it »

Touched my heart this story.. Forgiveness is for the victim. 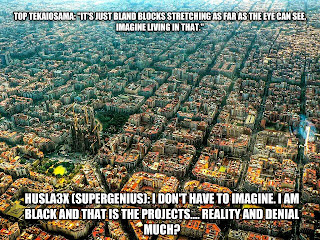 FOrgiveness is a gift that GOD gave us. Has nothing to do with the forgiven. Its for you. It sets you free. Proof? When I was 10 years old, my family and I were taken to Auschwitz. My twin sister Miriam and I were separated from my mother, father, and two older sisters. We never saw any of them again. We became part of a group of twin children used in medical and genetic experiments under the direction of Nazi doctor Josef Mengele. I became gravely ill, at which point Mengele told me "Too bad - you only have two weeks to live." I proved him wrong. I survived. In 1993, I met a Nazi doctor named Hans Munch. He signed a document testifying to the existence of the gas chambers. I decided to forgive him, in my name alone. Then I decided to forgive all the Nazis for what they did to me. It didn't mean I would forget the past, or that I was condoning what they did. It meant that I was finally free from the baggage of victimhood. I encourage all victims of trauma a
Post a Comment
Read the rest of it »
More posts