Showing posts from October, 2016
Show all

I don't understand Homophobia. Who cares who you screw? 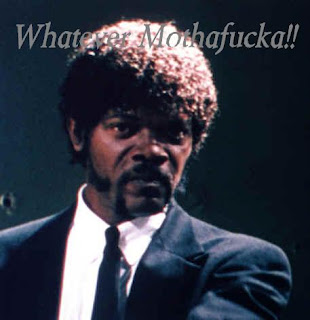 I don't get HomoPhobia. Do that mean you scared of Homosexuals? What that even mean? I never could understand where the fear come from? What a man do-up aint really got nothing to do with fighting? I only ask because A group with Homo-Sexual in the name started following me. And I made that joke about the bible city Sodom being named "Do me up in the booty" and a whole bunch a people got pissed. I wasn't caring because its true and funny, funny. But Homosexual people be defensive sometimes, I understand it but the bible say what it say. Figuring out clever chit aint gonna change it. Plus GOD ain't even tripping on Homo-sexual he talking about sodomy - far as I can tell.

Plus i could never care that much about your sexuals, do you. (Play on words) Either way, cussing me out aint gonna make me not listen to the bible. How is it me not caring at all ain't enough? Make up some good straight people jokes, don't get all mad at me.
Post a Comment
Read the rest of it »

Forgiveness and ungratefulness - Surprising how these really are. - YouTube

By millissa - October 11, 2016
Forgiveness and ungratefulness - Surprising how these really are. - YouTube

How to view an early death without as much grief & hate.. My asperspective. 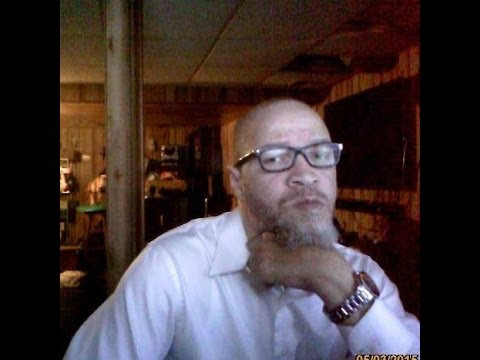